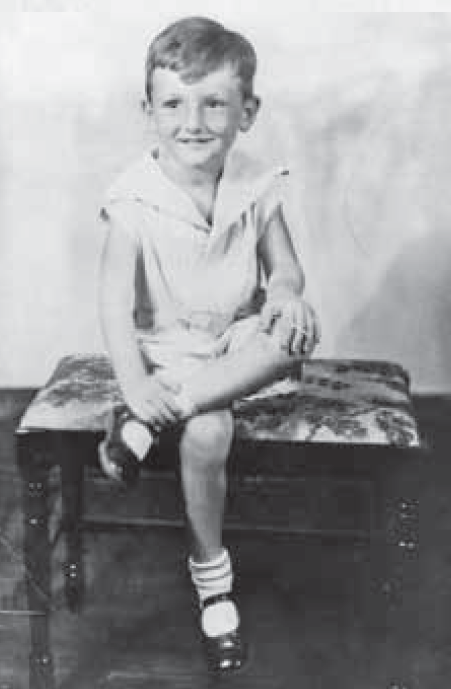 My insides feel shaky. I know all this nose blowing is my fault. I run to my room and get Tiger Stick and run back outside to sit in the dirt. Tiger and me dig around and around in that dry soil, hoping we’ll dig deep enough to find Delma. Then I fill the hole with the water from my own eyes.

I go back in and see Aunt Nolie loading up her coffee with more sugar. She clinks her spoon round and round the coffee cup just like I did with Tiger in the front yard. Her eyes stare inside the cup like they’re waiting for an answer to jump out and into the saucer.

“Let’s call up Cleave Barnes,” says Aunt Nolie. “If anybody can help, it’ll be Cleave.”

“Cleave’s earned his money robbin’ banks.” She turns to me and says, “Cono, he doesn’t do it all the time and never around Ranger.” She back to talking to me again.

Then back to Mother she says, “Remember, he’s the one who taught Wayne how to use a gun.”

Aunt Nolie turns to me again and says, “He hardly ever took it with him on a robbery ‘cause he never wanted to hurt nobody. He jes’t needed the money s’all.” She keeps on.

“But he learned how to be real smart in his scoutin’ and escapin’ from the law. So, if someone’s gonna Commit a crime, all Cleave has te do is think like a criminal.”

Mother goes straight to the phone and calls Cleave. A few more cups of coffee later there’s a knock on the door, a sound more like a present than the banging of knuckles on a wooden door.

Mother opens the door fast, like she’s trying to shoo out a family of rats before they run back into the walls. Cleave walks in and gives her a little pat on the back. He didn’t look at all like the wild animal with scary eyes and holding on to scars fitting for a robber’s badge. He’s shorter than my Dad’s five foot eleven inches. His arms are skinny of muscle too. I can’t see how he’s gonna help at all. Dad could whup him faster than a heart beats at the first sign of trouble.

Cleave gives a hat’s off greeting and sits at the table taking the cup of coffee that Aunt Nolie gives him. He offers Mother another cigarette before lighting his own.

After listening to the kidnapping story, he makes one short click on the left side of his cheek like Ike does when he’s pondering something. I like that. I like that a lot. He might be good at finding my baby sister after all.

Finally, he says, “Don’t you worry none, Elnora. If he’s anywhere nearby, we’ll find him, and we’ll get yer baby back.”

Excerpt from No Hill for a Stepper

One thought on “My kidnapped baby sister”